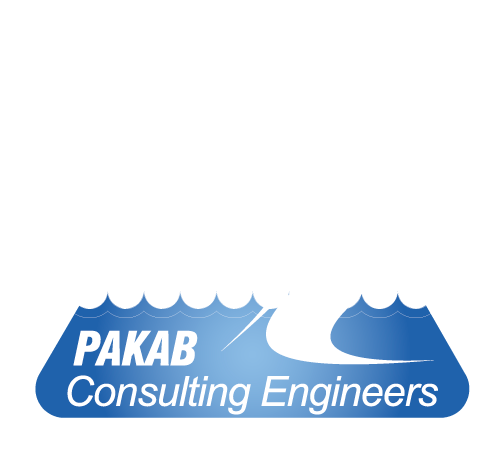 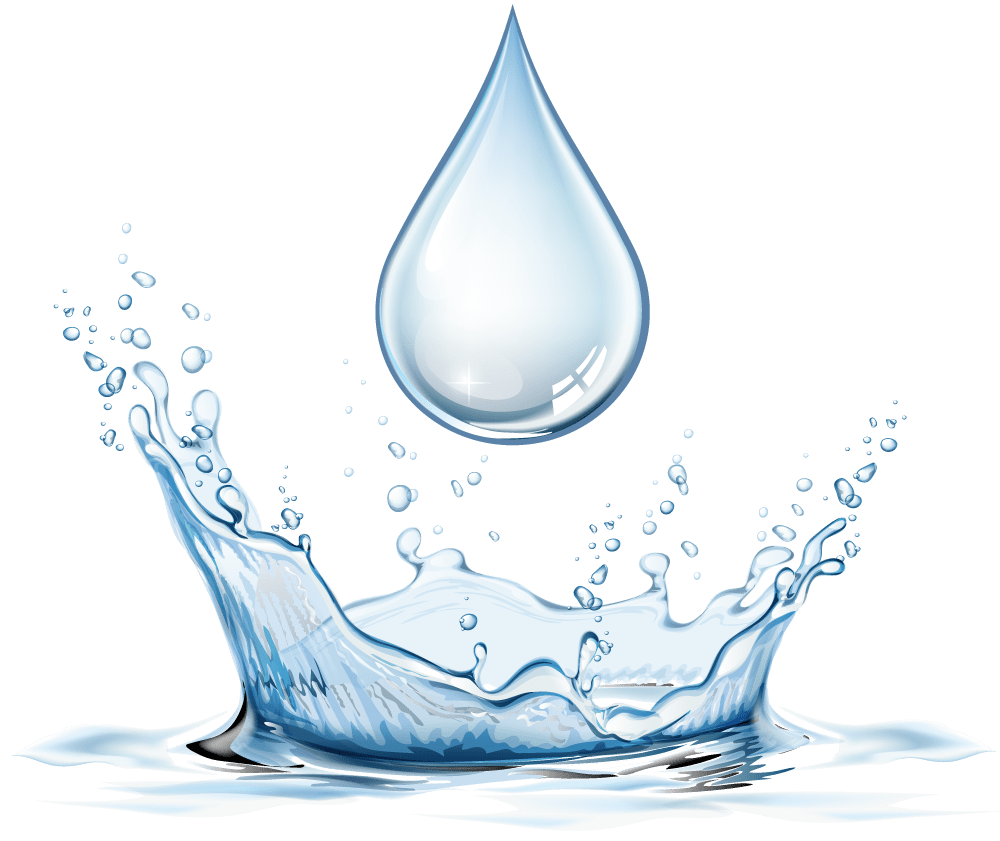 A public–private partnership (PPP, 3P, or P3) is an arrangement between two or more public and private sectors of a long-term nature.Typically, it involves private capital financing government projects and services up-front, and then drawing profits from taxpayers and/or users over the course of the PPP contract.Public–private partnerships have been implemented in multiple countries and are primarily used for infrastructure projects. They have been used for building, equipping, operating and maintaining schools, hospitals, transport systems, and water and sewerage systems.

Public–private partnerships are often represented by a handshake, symbolizing the private and public partners coming to an agreement.
Cooperation between private actors, corporations and governments has existed since the inception of sovereign states, notably for the purpose of tax collection and colonization. However, contemporary “public-private partnerships” came into being around the end of the 20th century. They were associated with neoliberal policies to increase the private sector’s involvement in public administration. Originally, they were seen by governments around the world as a method of financing new or refurbished public-sector assets outside their balance sheet. At the dawn of the millennium, this vision of PPPs came under heavy criticism as taxpayers or users still had to pay for those PPP projects, with high interest.
PPPs continue to be highly controversial as a funding tools, largely over concerns that public return on investment is lower than returns for the private funder. PPPs are closely related to concepts such as privatization and the contracting out of government services. The lack of a shared understanding of what a PPP is and the secrecy surrounding their financial details makes the process of evaluating whether PPPs have been successful, complex. P3 advocates highlight the sharing of risk and the development of innovation, while critics decry their higher costs and issues of accountability. Evidence of PPP performance in terms of value for money and efficiency, for example, is mixed and often unavailable. 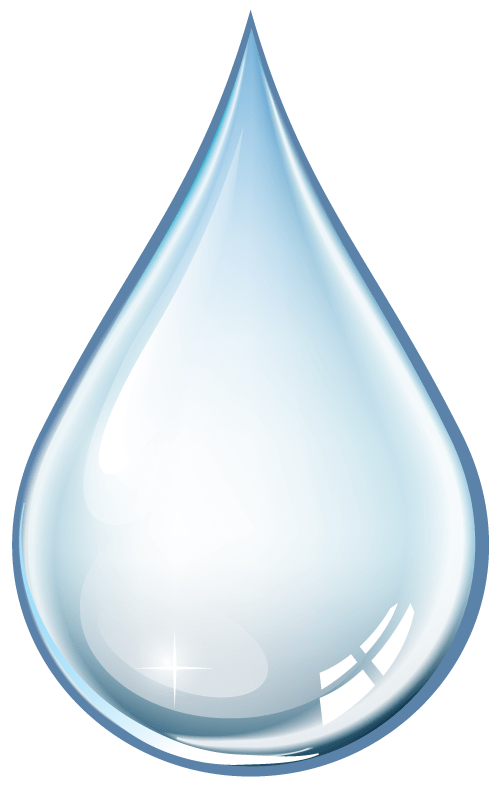